The FCA, in the period between April 1 to March 31 2022, has opened a total of 432 new regulatory cases against potential cryptocurrency based scams, as first revealed in the FCA’s fourth Consumer Investments Data Review. The British watchdog was able to open these based on consumer reports and market monitoring practices.

The regulator reveals that 79% of victims contacted the regulator only after they had deposited and felt they were scammed, which speaks to the efficiency of the scams themselves. Moreover, there was an increase in crypto scam enquires of about 59% during the aforementioned period.

Currently the FCA does not regulate the cryptocurrency market, but it does have its fair share of related responsibilities. For one, it falls on its shoulders to oversee the crypto firms’ Money Laundering Regulations.

Nevertheless, the FCA has never been more active in the fight against investment shakedowns. In the reported period alone the FCA handled 2724 individual cases (all types of scams), which is 1000 more than last year’s period. Furthermore, 2350 of these have been dealt with, resulting in an impressive closing rate of 78 percent.

Stay safe and do not hesitate to contact us if you have been scammed ! 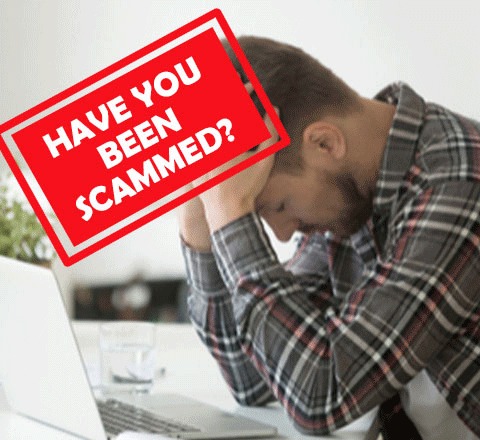